The Slingshot Slingwing V3 is now for sale at KiteLine Kiteboarding.

Here is what Slingshot has to say about the Slingshot Slingwing V3.

We designed the all-new Slingshot Slingwing V3 to give you significantly more power per size. Using a smaller wing in the same wind provides the advantages of higher speed and increased control with less weight and drag.

When the sport you love is powered by the wind, choosing the best way to harness its energy is critical. We can all agree, flying, turning and gliding certainly sounds better than slogging and bogging. Gliding over the water on foil should feel calm and effortless and here at Slingshot, we strive to make that as attainable and easy as possible. 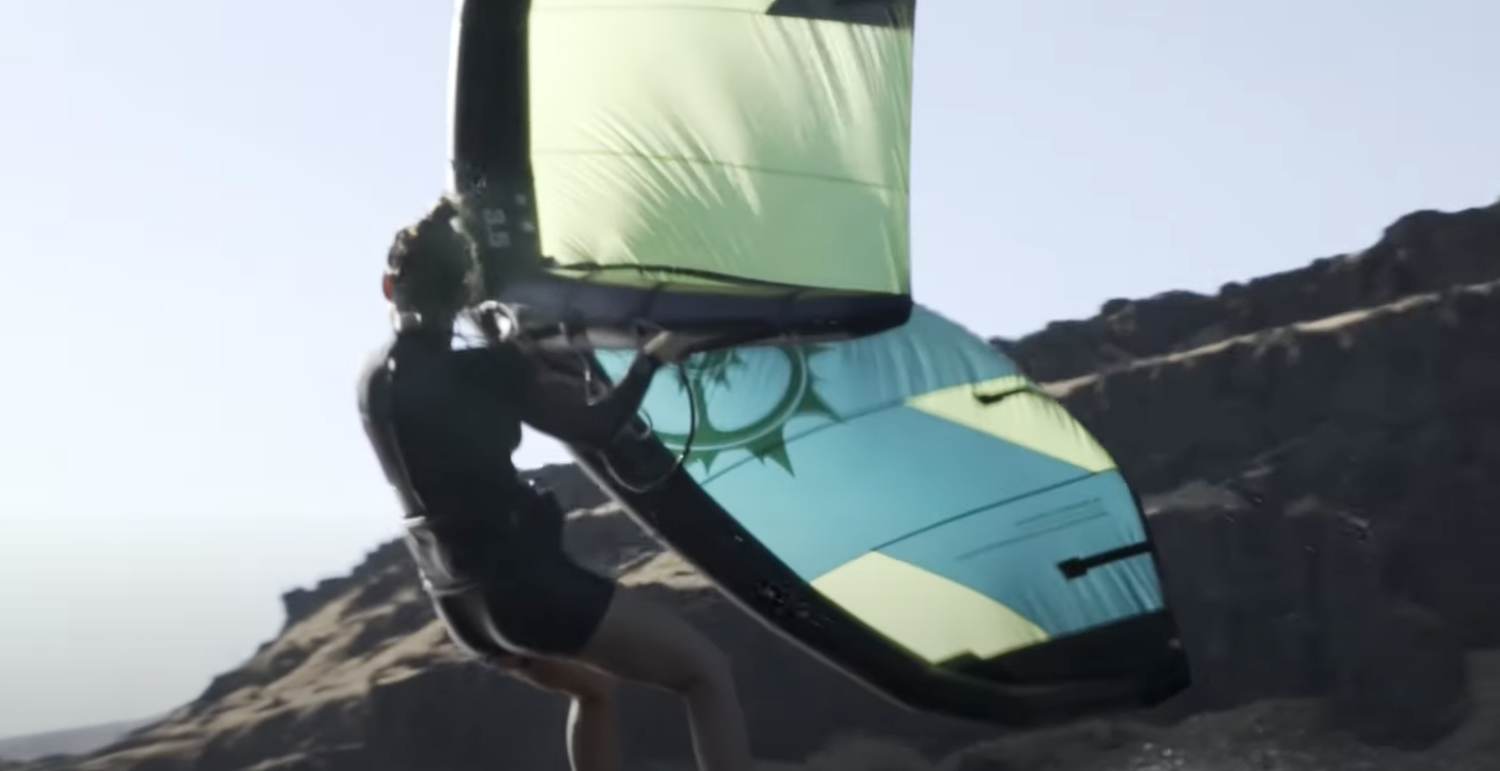 Thanks to the reliable steady pull, forward drive, and effortless balance of the all new SlingWing V3, winging has never been more intuitive. Thanks to its rock-solid rigidity, the Slingshot Slingwing V3 has loads of power out of the pocket. This means less time slogging and bogging, and more time gliding, turning and floating. Having wing-powered fun, shouldn't be a hassle. Let our new SlingWing open up a world of new possibilities.

Slingshot Slingwing V3 - Why We Made It

Wing design is moving at light speed and the Slingshot Slingwing V3 continues to lead the way by delivering unparalleled power, performance and ease of use. 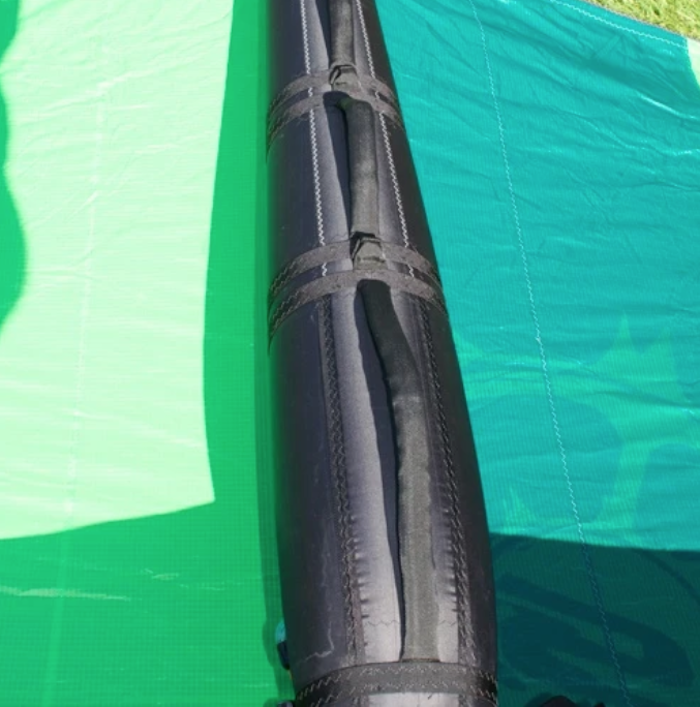 Slide your hands to perfectly place your grip without having to let go and release. Having your own personalized hand placement lets you achieve maximum responsiveness quickly and easily. 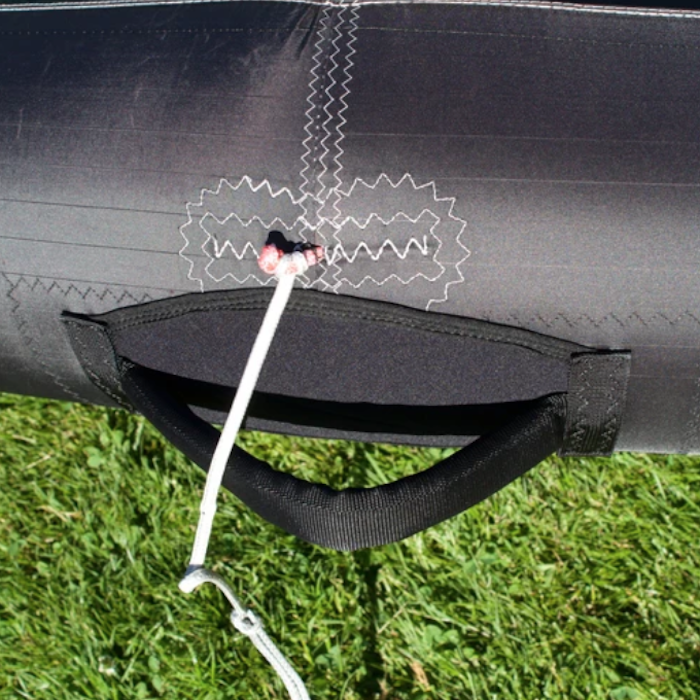 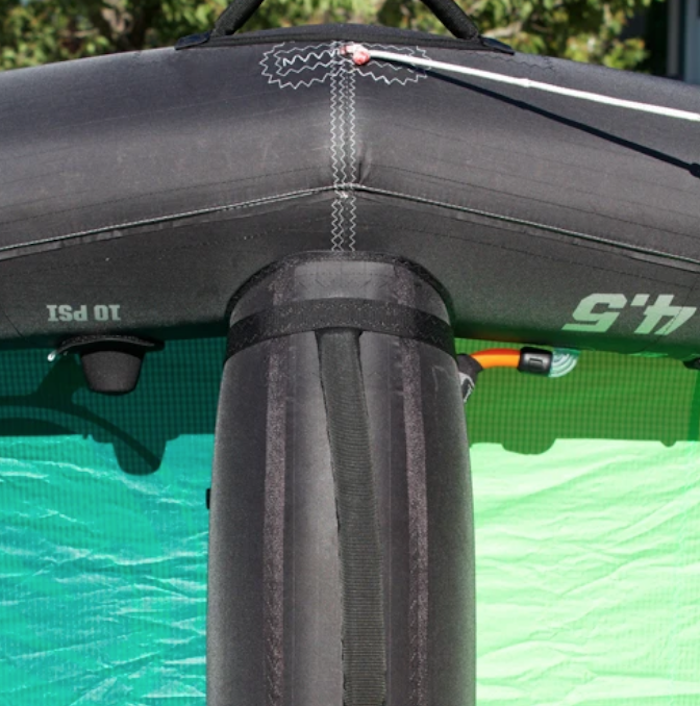 Inflate and deflate quickly and efficiently. 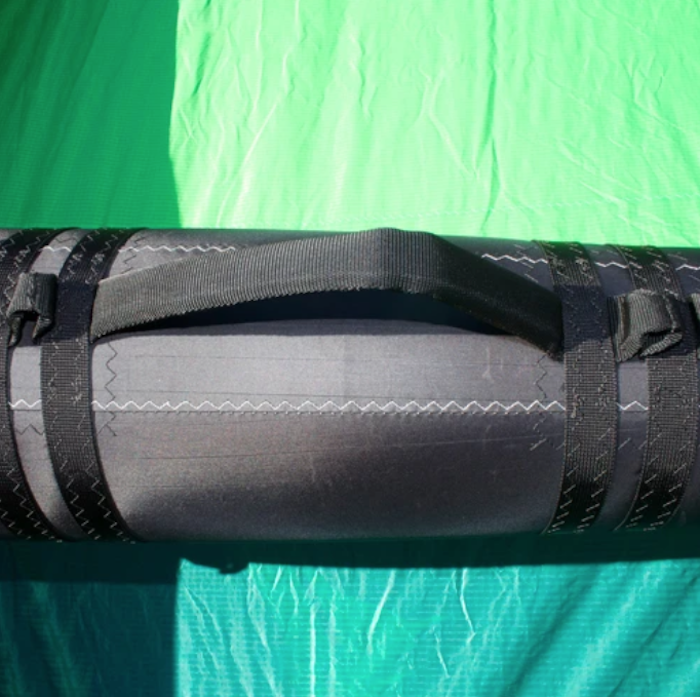 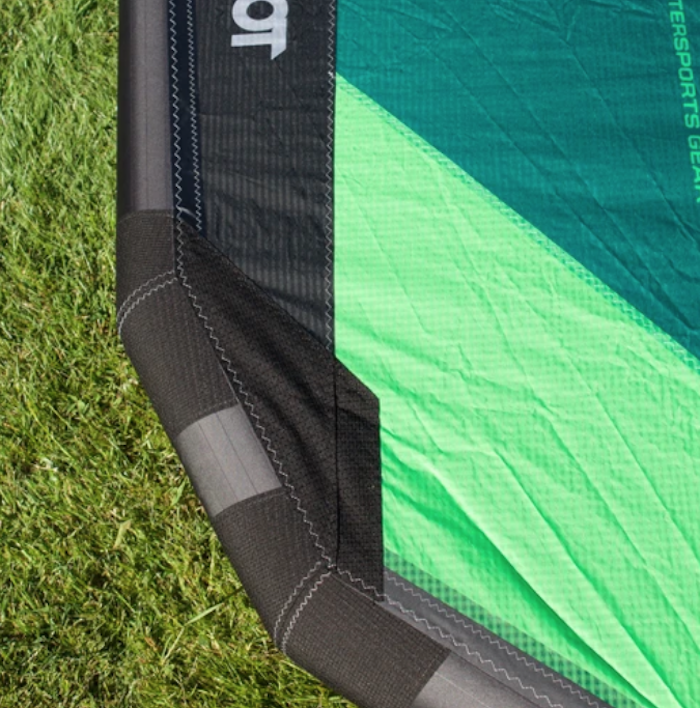 BOMBPROOF CONSTRUCTION
Skate Scuff tough strips in abrasion areas and top-quality construction throughout means you can ride on water, ice, pavement, or snow—your wing can take it. 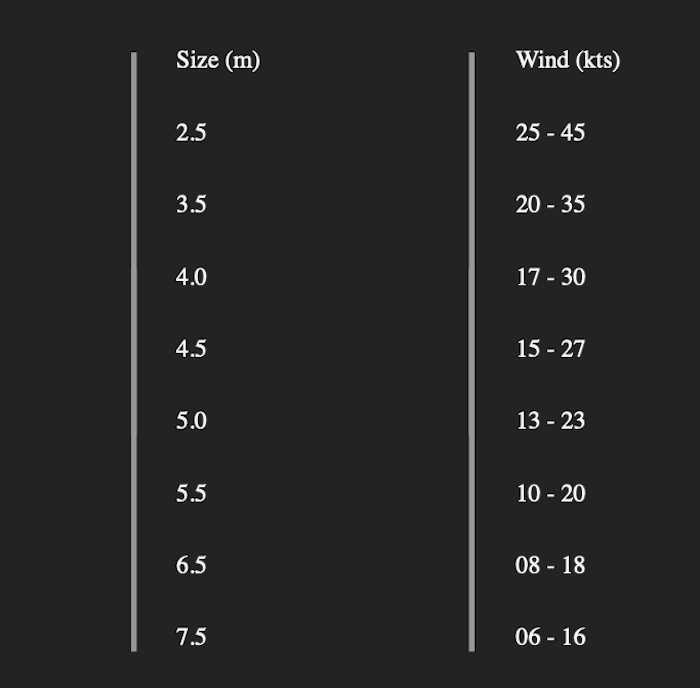