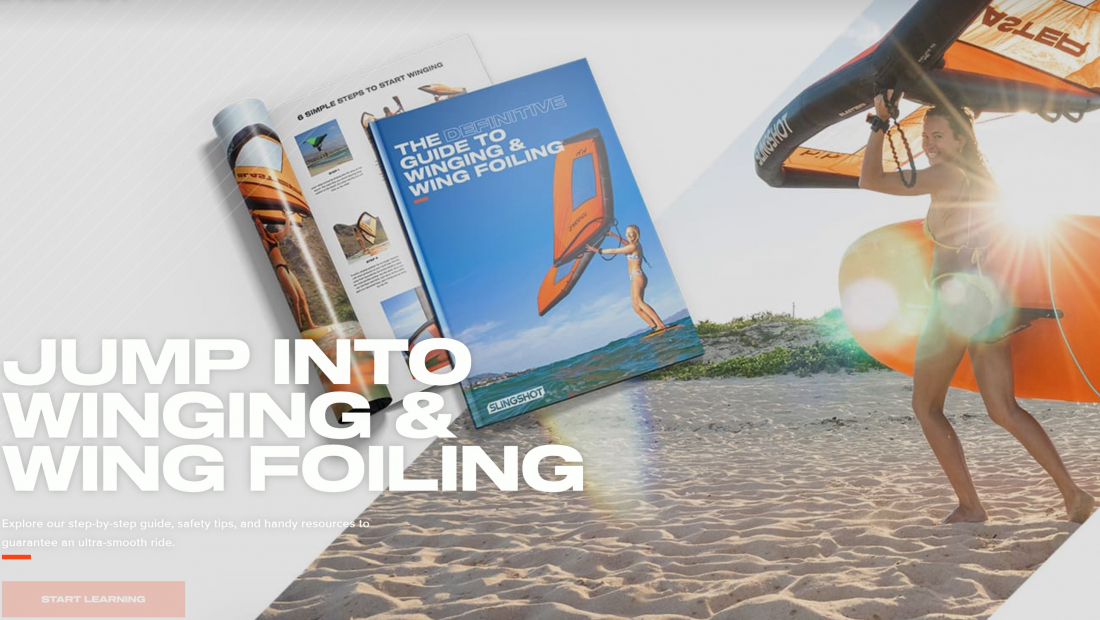 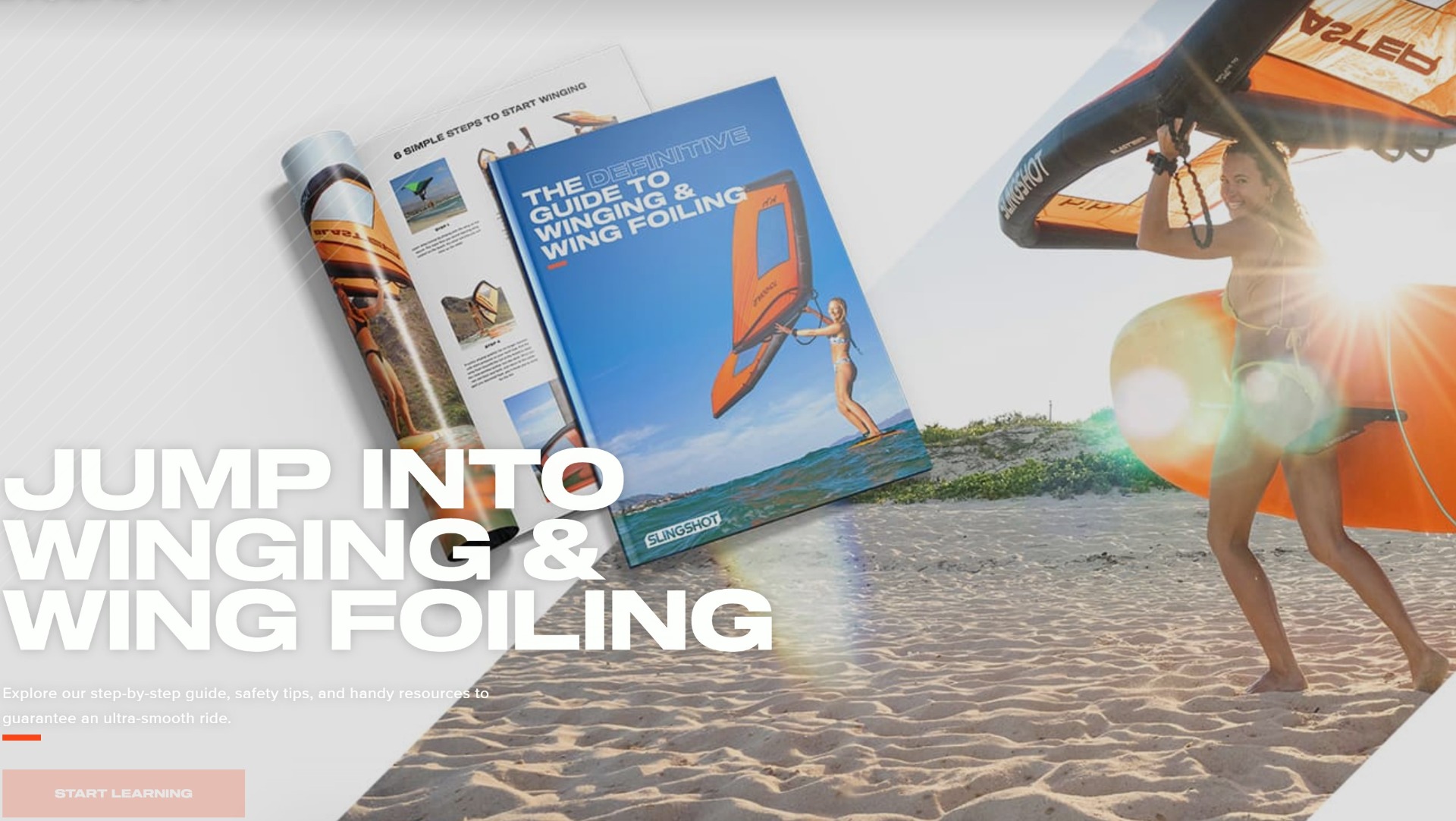 Welcome to the fastest-growing watersport! Whether you are starting today or are a seasoned wingfoiler looking to advance, join Slingshot team of pro athletes and experts as we take you through a comprehensive guide for step-by-step progression. Here you will find equipment checklists, gear recommendations, and instruction tailored to each skill level.

WHAT IS WINGING & WING FOILING?

In the last few years, the world has discovered winging – a sport where windsurfing and kiteboarding collide for a completely new water sport. Coined as the modern crossover sport, winging brings a new kind of freedom as riders say goodbye to strenuous rigging, setup, and injury risk. The sport consists of flying a lightweight handheld wing, unattached to the board while standing on a SUP-style board using the wind power you across the water. The best part? Winging is for everyone and the learning curve is quick. Regardless of your experience with water sports, winging can be enjoyed by anyone looking for a way to be on the water and experience the magic of wind power.

Wing foiling expands on winging by introducing a short surf-style board that is lifted into the air by a hydrofoil mounted to the bottom. Once up and flying on the hydrofoil the sport gives an ultra-smooth, frictionless riding sensation that is nearly silent. Slingshot co-founder, Tony Logosz, who developed the first inflatable handheld wings, emphasizes that hydrofoils changed everything. Logosz says, "We knew the wing was a cool idea in 2012, but it wasn't until the evolution of foiling—and more specifically the development of big performance hydrofoil wings with tons of lift and speed—that we saw a practical application for the creation." At Slingshot, we easily transformed our inflatable kite technology into a high-performance wing that’s lightweight, safe & floatable—combined with a low drag foil and you have wing foiling, the world’s most exciting new watersport. 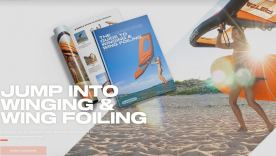 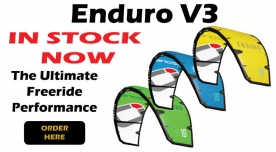 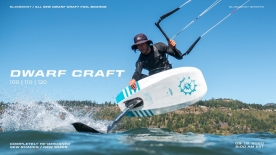 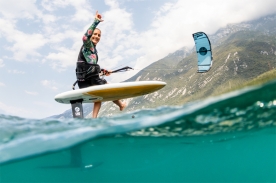